New Delhi: Among the many launches for the upcoming Amazon Prime Day Sale, previously banned apparel app SHEIN will make a comeback through the e-commerce site.

SHEIN is set to launch in India via Amazon during the upcoming Prime Day sale. Amazon is kicking off the Prime Day sale on July 26 and the two-day event will be live only till July 27. 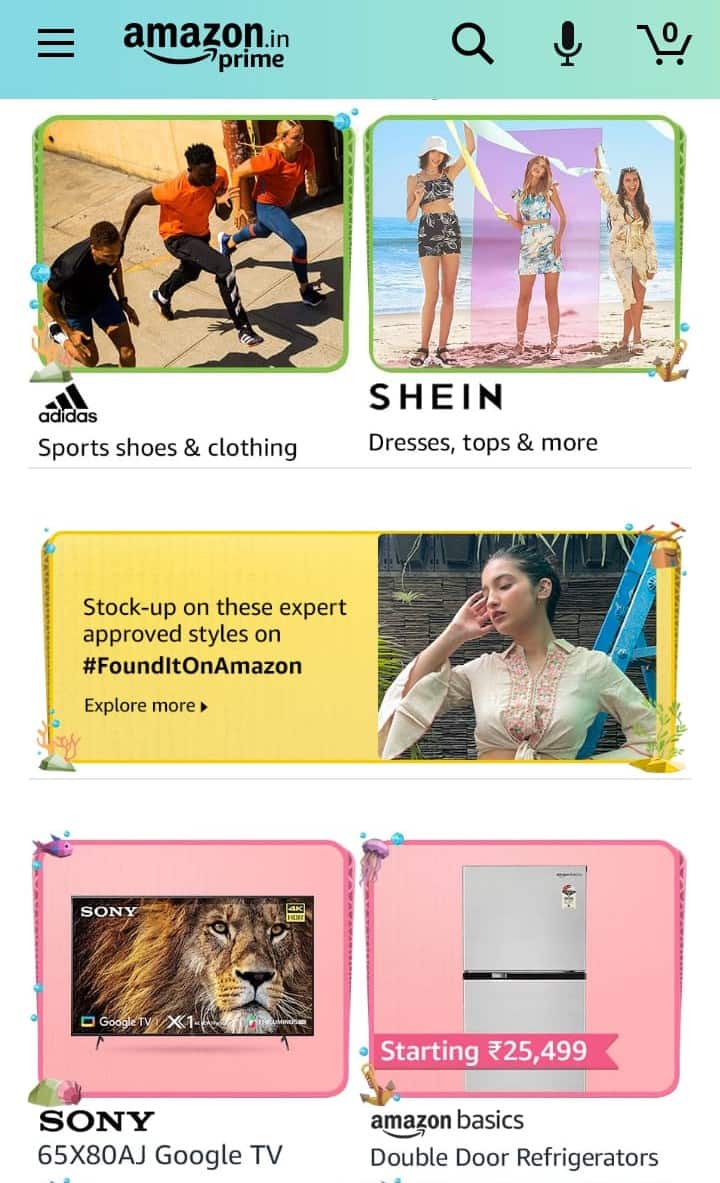 Last year, the Indian government announced a ban on several most-loved Chinese apps. Some of these have used their creativity to get back into the Indian market.

While it did leave many fans terribly sad to see their favourite app go, PUBG eventually made a comeback in the form of Battlegrounds Mobile India for Android and will soon be released for IOS as well.

SHEIN was one of the first 59 Chinese applications that were banned in India. The list of apps included some really popular apps including TikTok, WeChat, SHEIN, Aliexpress, ShareIt, UC Browser, among others.

mydroneworld.tech participates in the Amazon Associates Program, an affiliate advertising program designed to provide a means for sites to earn commissions by linking to Amazon. This means that whenever you buy a product on Amazon from a link on here, we get a small percentage of its price.